Klay Thompson’s Ladies Had An Awkward Run In

Golden State Warriors sharp shooter Klay Thompson shocked the world as he was spotted on a date with actress singer Eiza Gonzalez. This all  but signaled the end of things between Klay and his former Girlfriend Laura Harrier.

Rumor has it Klay was the one who set the date up himself by making a reservation and requesting the most private table in the restaurant as he didn’t want to be seen and wanted total privacy.

This kind of came out of nowhere, as he was dating actress Laura Harrier up until that point.

Laura recently explained that Klay did her ‘dirty’ resulting in two breaking up.

Now it looks like Klay’s Baes have already ran into each other.

From both Eiza Gonzalez and Laura Harrier Instagram stories yesterday: 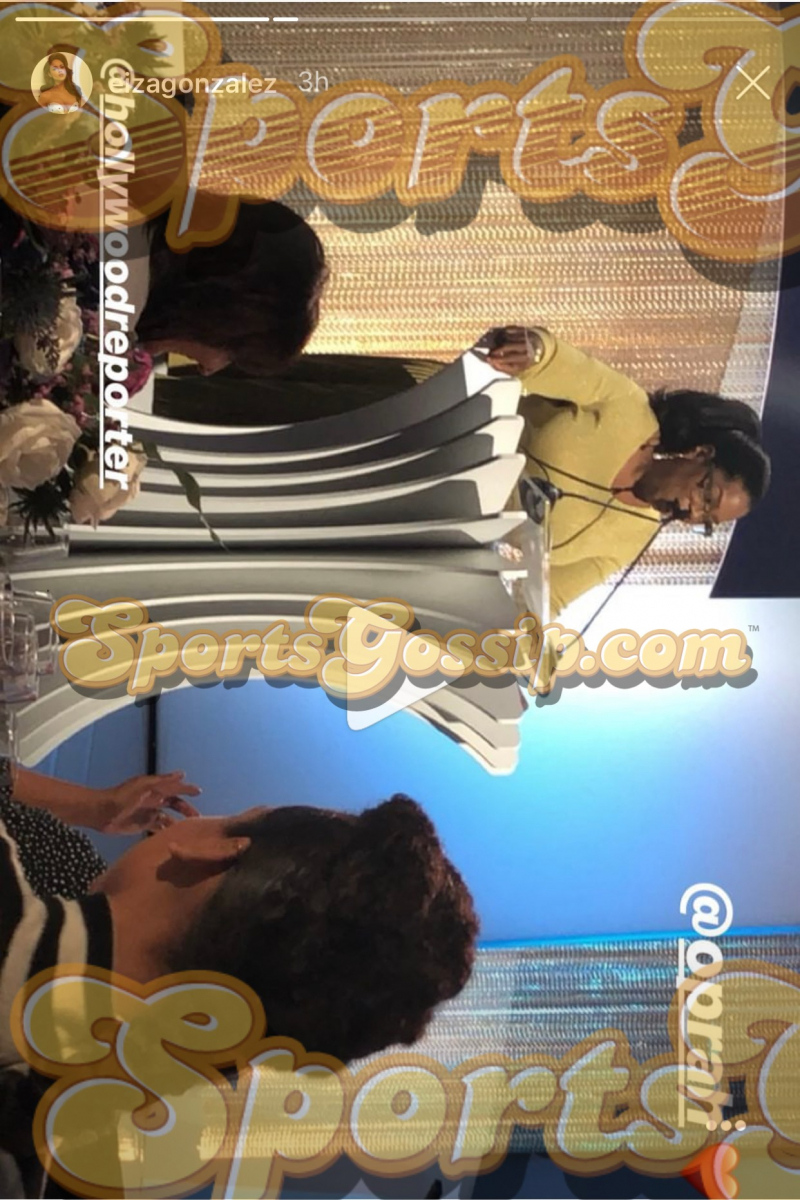 12►
Our source says the two did their best to avoid each other at the event.

Check out both ladies below. Chicks obviously dig the long shot.