Donald Trump and Tom Brady first met back in 2002 at the Miss America Pageant in Indiana.

They immediately struck up a friendship, and throughout the years, they’ve been linked together several times.

Trump’s favorite has always been Tom Brady, the love-him-or-hate-him quarterback for the New England Patriots.
He even was quoted as saying he’d like Tom as his Son-in-Law.

Tom considers Trump a friend.
Which makes this comment in Michelle Obama’s Father’s Day Post to Barack Obama an interesting one.
Check it out below:

So there you have it, Tom playing both sides of the fence.
Just wait til Trump hears about this, he won’t be too happy. 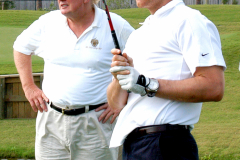 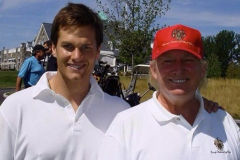 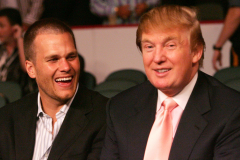 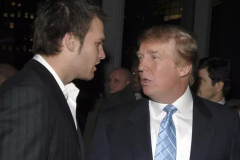 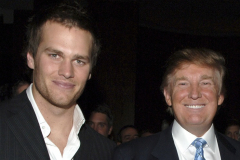