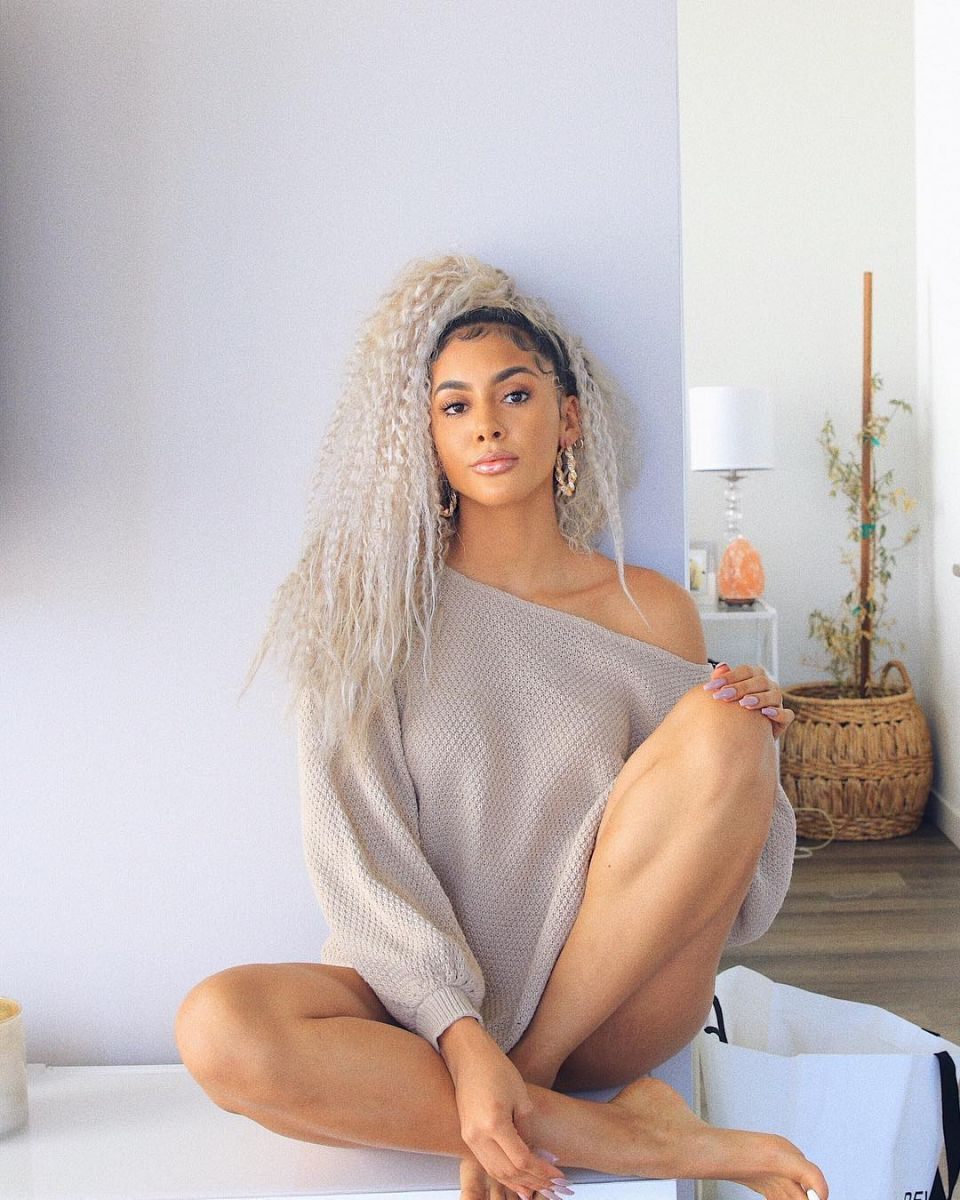 1234161718►
Kyrie Irving, who scored a $142 million four-year deal to play for the Brooklyn Nets alongside Kevin Durant, may have something else to celebrate.

The point guard, who was the first draft pick in the 2011 NBA draft, was reportedly engaged to Marlene Wilkerson (See her Hot Shots Above), also known as Golden.

Now we’ve received some video, and the tipster thinks Kyrie’s girl is preggers?

Hard to tell, but in the video, she’s really enjoying holding a baby, so there’s that.

Flip the Pages to see the Videos: