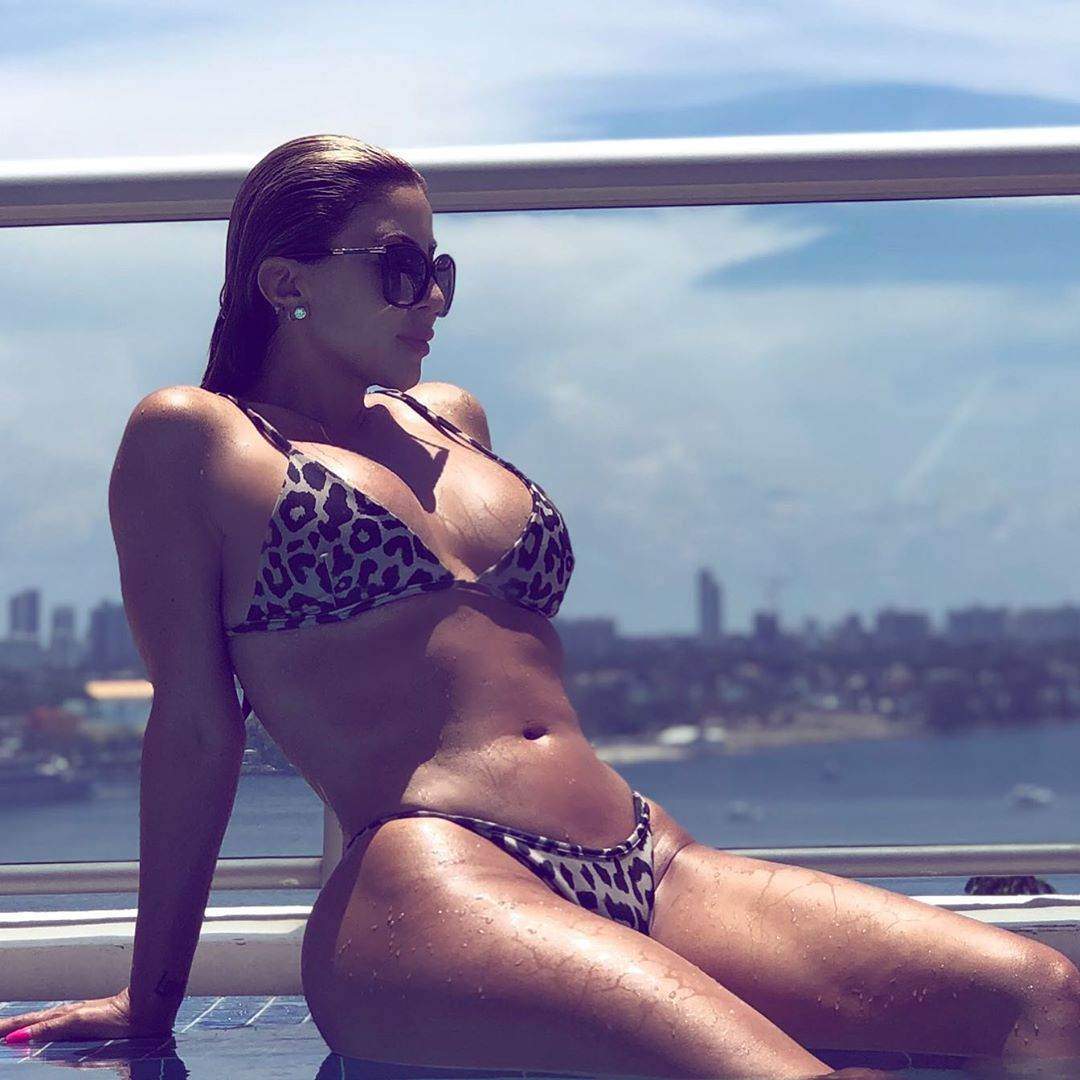 Scottie Pippen and his lovely wife, Larsa Pippen, is about to be freed and get cleared from Scottie after legal documents for a divorce has been filed up by the couple.

These files have revealed that their divorce is almost settled.

RELATED:  How Michael Jordan’s Girl was STOLEN by Scottie Pippen

As per the legal documents that were obtained by The Blast, Scottie Pippen, our legendary star of Chicago Bulls, filed his declaration of disclosure, which ultimately means that he turned over all of his financial information to Larsa.

While all of this was going down,  Larsa took to Instagram to share a rare photo of her and the four children she shares with ex Scottie Pippen, 54, including Scotty Jr., 19, Preston, 17,  Justin, 14, and Sophia, 11, in honor of Christmas.

Flip the Page to see the report and more: