Eric Gordon finished with 27 points, four rebounds, and two blocks in 37 minutes during Sunday’s 104-100 loss to the Warriors.

Gordon picked up the slack for the Rockets who only had three players score more than eight points Sunday.

Gordon is basically a scorer who offers very little else.

He apparently also scores off the court.

We’ve been exclusively scooped that Gordon is dating a Houston native named Tiffany.

She’s been spotted at all the Rockets home games.

Check out some pics of Gordon’s girl below: 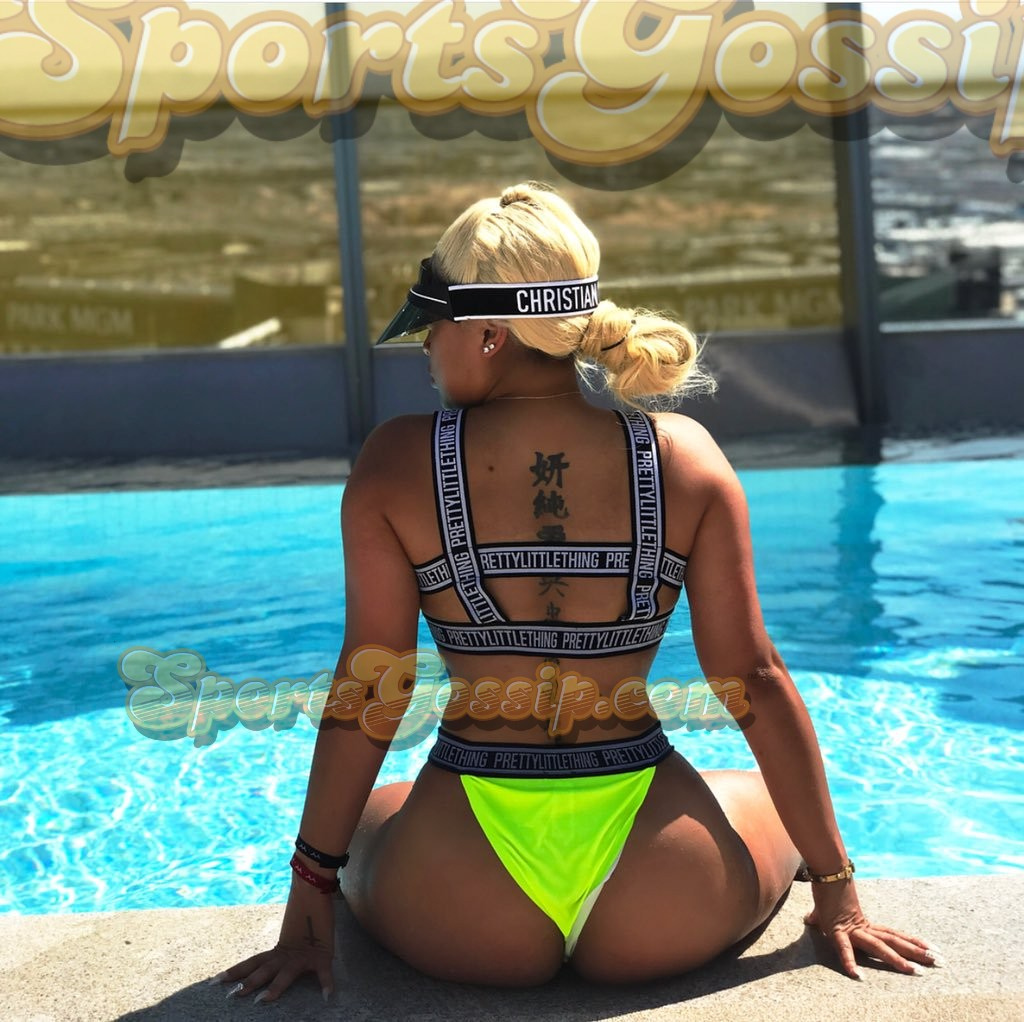 1234567►
The Rockets will need more scoring from their role players if they are to steal Game 2 away Tuesday.

But Gordon is going to have to continue getting buckets.

We’ll keep an eye out for Tiffany at the Rockets next home game.