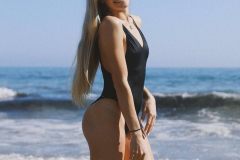 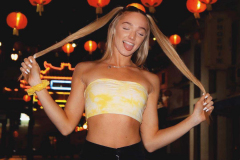 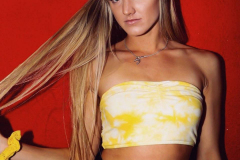 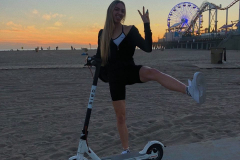 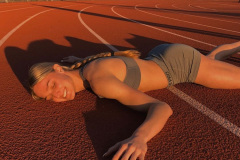 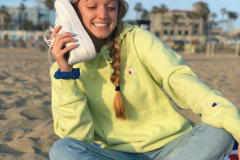 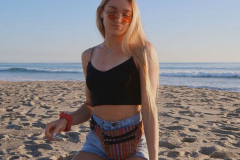 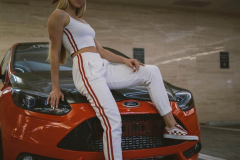 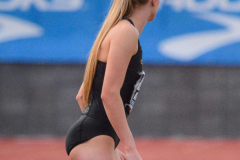 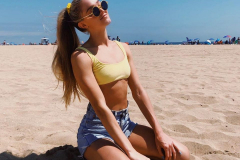 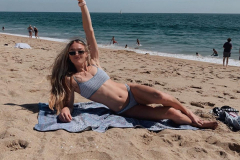 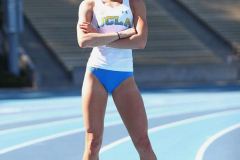 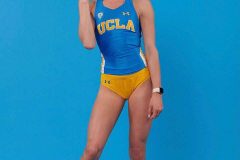 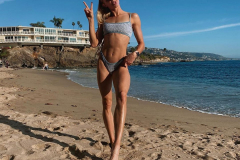 The recruit out of Norco High School near Riverside was crowned as CIF champion in the 400- and 300-meter hurdles and named 2016-2017 California Gatorade Girls Track and Field Player of the Year.

She owned some of the top high school 400 and 300 hurdle times in California, earning her offers from the sprinting programs of Oregon and USC – the first- and third-place teams at the 2017 NCAA championships, respectively.

She opted for UCLA.

And she’s quite talented at IG too.

You can check out  all her pics above.

Another female “athlete” getting attention for her “athleticism”.