Mitchell Trubisky’s Girlfriend Hillary Gallagher is Training for Next Season 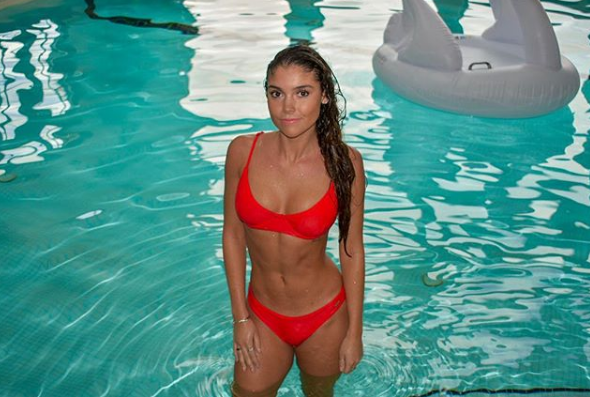 Bears quarterback Mitchell Trubisky’s girlfriend Hillary Gallagher is in the gym putting in work for next season.  She’s already coming off of a much better year than Mitchell had, but she isn’t settling.

Gallagher is going to crush next year’s girl’s trip just like she did this year.  Expect big things from her as she roots for Trubisky to get his game back on track.

Flip the Page to see Hillary preparing for next season: