OBJ plans to joins the Browns at mandatory minicamp very soon. .Odell Beckham cleared the air on Friday on an Instagram post.

After many fans commented, asking him to go to practice, Cleveland.com’s Mary Kay Cabot pointed out Beckham’s response of “I’ll be there on the 3rd, u coming?”

Before he reports, the former New York Giants receiver was spotted reporting for duty at The Strip Club.

Remember, this is the same guy who went nuts defending Lolo.

We received some video of OBJ with his on again/off again girlfriend Lolo Wood. 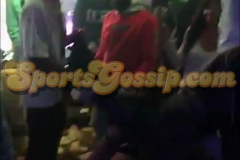 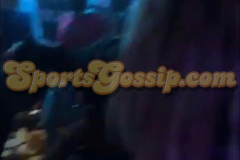 The two were spotted at Crazy Horse in Las Vegas over the weekend. Looks like OBJ wanted to have a little bit more fun before he reports to camp.

You know what they say, the couple that visits the Strip Club together…

Check out more pics of  Lolo below: