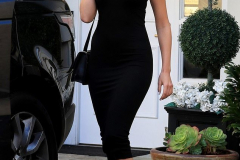 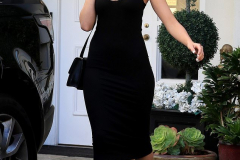 Culpo went through a messy breakup in March with then boyfriend Danny Amendola.

But the end of her romance with the Detroit Lions star hasn’t put her off NFL players.

We FIRST broke the news to the World.

She’s still been trading ‘likes’ on Instagram the last couple of days with Carolina Panthers’ Christian McCaffrey. And now a report has surfaced claiming the two have taken things beyond IG likes.

Not only is McCaffrey in the prime of his NFL career, he seems to be performing very well off the field too. There’s a small window in life to crush it, and McCaffrey isn’t disappointing.