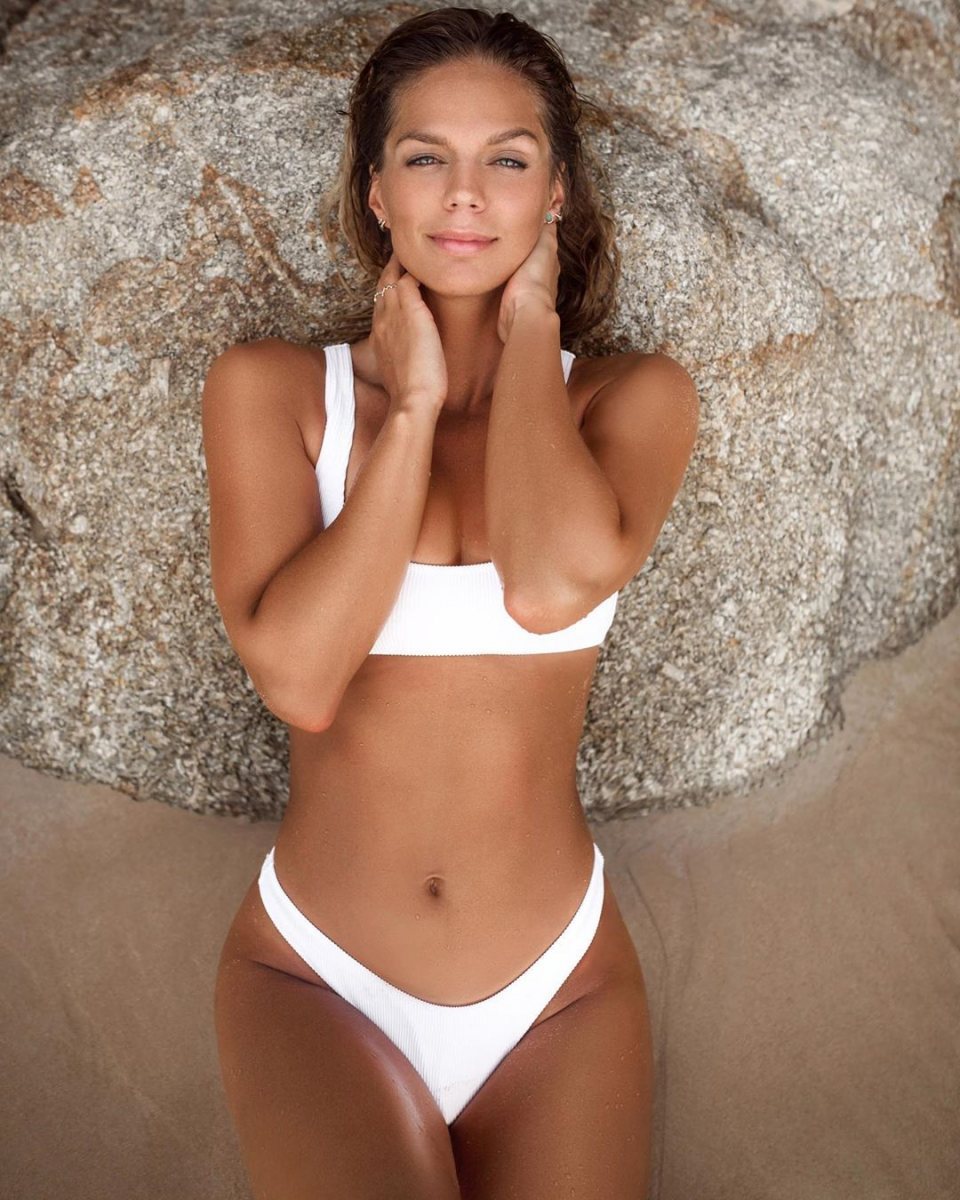 Six-time world champion Yuliya Efimova has given fans another glimpse into her idyllic lifestyle during quarantine by joining friends for a twilight boat party and night swim in bioluminescent waters near her base in California.

Having demonstrated her breaststroke technique from her Los Angeles kitchen table and shown off her outdoor swimming pool in previous videos, the two-time silver medalist at the 2016 Olympic Games went a step further in her latest clip, setting off by boat to explore the bioluminescent waters of the surrounding coast.

Joined by fellow swimmers Alena Rumiantceva and Lisa Bazarova, Efimova filmed the natural phenomenon of the blue-lit waves to her Instagram following of more than 200,000 before perching the camera on the deck, holding hands with her friends and jumping off the back of the boat in her swimwear.