The 23 year old was seen around Soho on Wednesday in a black lounge pants, a converse T and beanie. He snuck into her hotel. 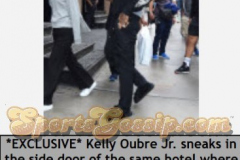 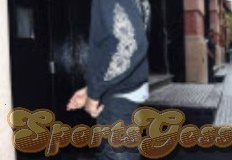 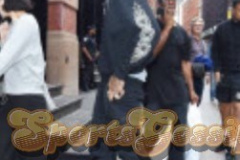 Then he left the next morning. 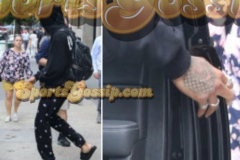 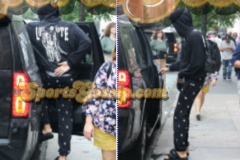 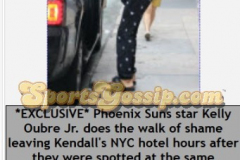 Kelly was spotted at Carbone later that night at the same time as Kendall with the same outfit and a sweatshirt.

The two were careful not to be pictured together and Kelly walked in with a group of friends.

Rumors that the model and athlete have been secretly dating have been heating up all week as they have been spotted at multiple locations around the city during NYFW.

RELATED: Kyle Kuzma Went on Date With Kendall Jenner Right Before She Hooked Up With Kelly Oubre Jr.

Though he made every effort to not show his face, his noticeable hand tattoo, clothing, shoes and sunglasses confirm it was Kelly.

The Cat’s out of the bag.