Stephen A. Smith Snapped at Molly Qerim When He Thought She Called Him ‘Suburban’ 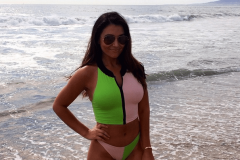 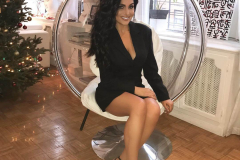 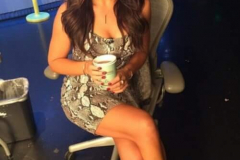 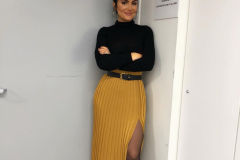 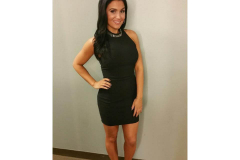 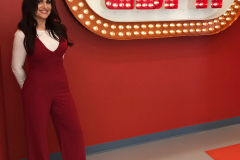 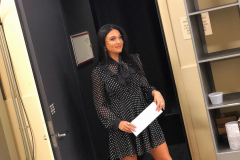 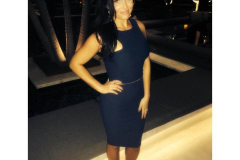 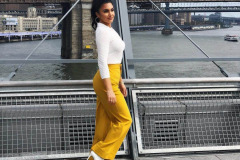 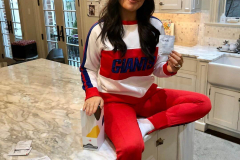 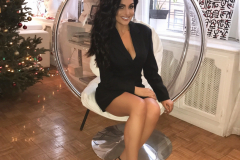 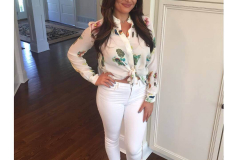 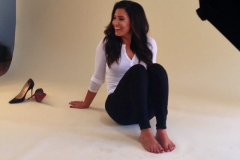 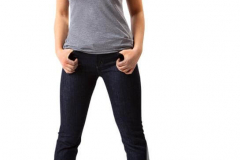 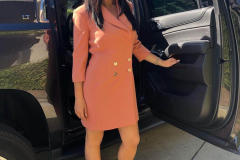 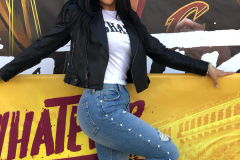 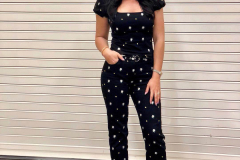 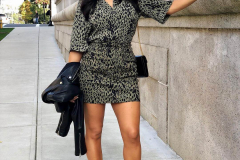 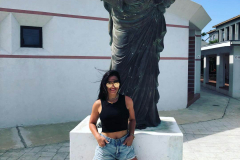 His parents came from the United States Virgin Islands, and his dad was a baseball and basketball star in the 1950s.

He was raised in Queens with five other siblings.

RELATED: Stephen A. Smith Not Happy Being Cut Off by Molly Qerim

Today on First Take, Stephen A. wanted you to know where he’s from.

Molly Qerim was busy reading some Drake lyrics, and she said she sounds so Suburban.

Stephen A. misunderstood, and called her out.