Suns former first-round pick Josh Jackson is facing more legal troubles.  He was arrested back in May at the Rolling Loud music festival for attempting to gain access to a VIP lounge.

According to the claim in the court papers, Jackson’s house smelled of marijuana and the mother had a hard time waking the baby, who appeared to be high.

Here’s what our source had to say about the case:

He does not want anyone to find out that he has a 5 month old baby. The details of the case are insane!

Yes! It is THE Josh Jackson of the Suns. Looks like he has more legal issues. No other media sources have gotten ahold of this story. You are the first! 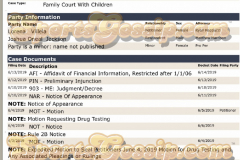 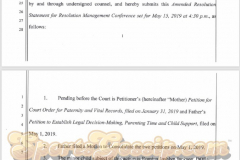 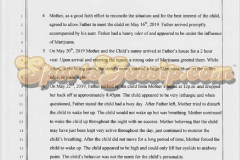 Not a great look for Jackson if the allegations are true.  Let’s hope the baby was just tired as he said.