Running back Duke Johnson Jr. has parted ways with his agent.

In a text to Cleveland.com, agent Kristin Campbell confirmed that she is no longer representing Johnson.

“I am very proud that we were able to secure him a lucrative extension during our time with him,” Campbell wrote. “We wish him the best.”

Johnson, who has attended mandatory Browns workouts during the offseason, said in June that there is nothing the team can do to change his mind about wanting a trade.

In June 2018, Johnson signed a three-year, $15.6 million extension with the Browns. He is under contract through the 2021 season.

A third-round draft choice of the Browns in 2015, Johnson has rushed for 1,286 yards over four seasons.

He fell behind rookie Nick Chubb on the depth chart last season, and the team signed Kareem Hunt, who will miss the first eight games of 2019 for violating the NFL’s personal conduct policy.

Campbell was a good looking agent.

Check out some pics below: 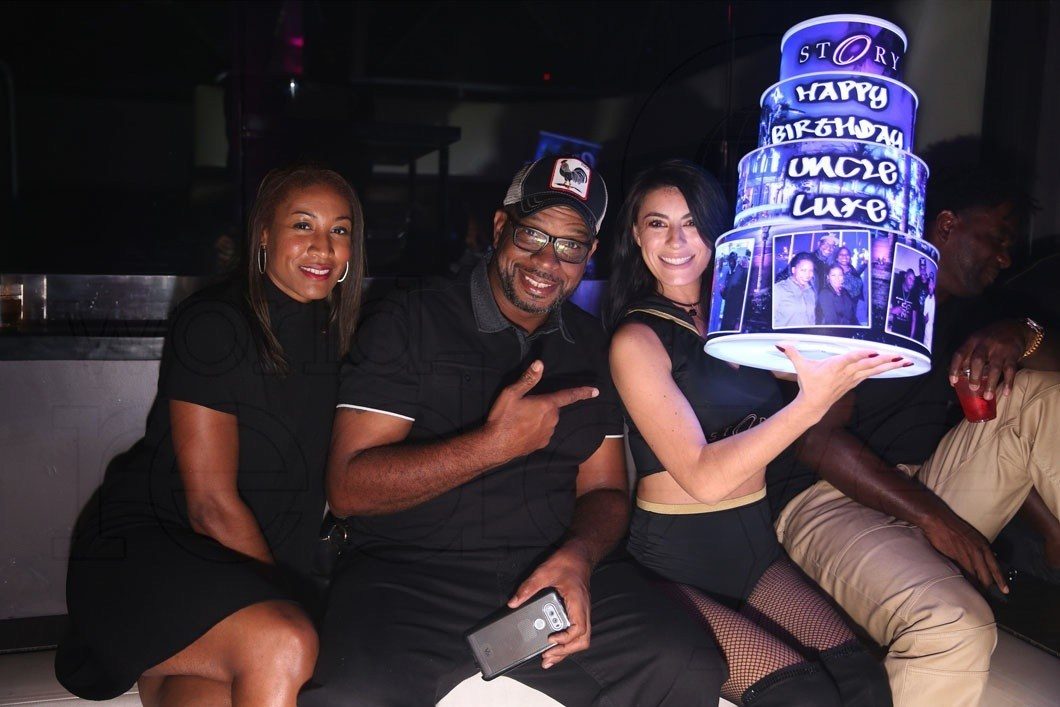