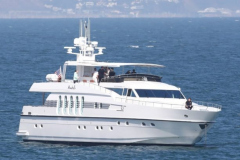 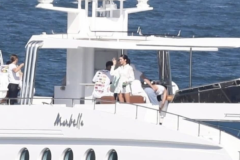 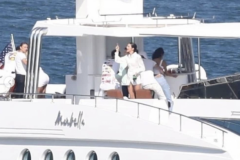 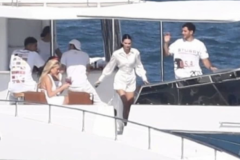 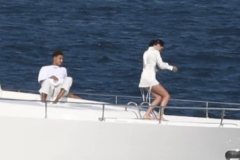 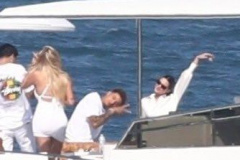 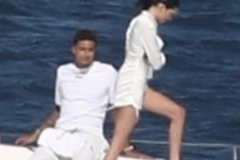 Of course all these days later, reports are now coming out the two are just friends. What took so long? 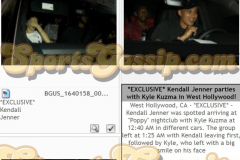 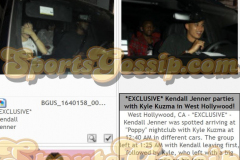 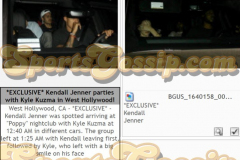 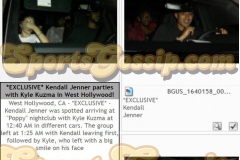 So there you have it. The PR has been put out that they’re just friends, but facts are facts.