Cavaliers big man Tristan Thompson has struggled to stay faithful with Khloe Kardashian.  But she isn’t the first woman he has repeatedly cheated on.

In fact, Thompson cheated on his baby momma Jordan Craig with Khloe shortly after becoming pregnant.

In shocking uncovered court documents obtained only by Radar, Jordan Craig, now 27, claimed she was living an “extravagant” life with her boyfriend of two years, Thompson, when she found out she was pregnant on April 16, 2016.

The pro athlete had been desperate to have a baby, she alleged, and despite their fertility issues, “encouraged me to exhaust every avenue we possibly could to start our family.”

Just one month after discovering her pregnancy, Craig claimed she found out her baby daddy had been cheating on her, and she left their Cleveland home for her native Los Angeles.

The stress of the very public affair led to have serious pregnancy complications that required bed rest.

“This brought an enormous amount of negative, unwanted attention and stress into my life, and more critically, into my pregnancy,” she claimed. “My obstetrician ordered me to be on bed rest due to high levels of stress that eventually caused me to have serious pregnancy complications.”

What goes around, comes around.  You really can’t expect a guy who cheats on his pregnant girlfriend to remain faithful. 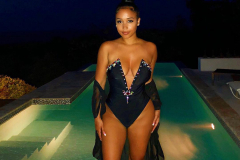 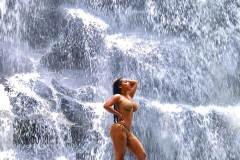 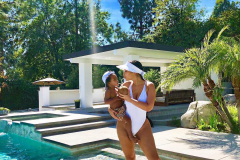 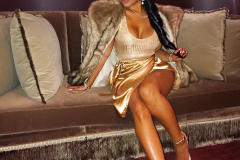 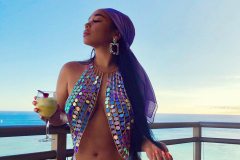 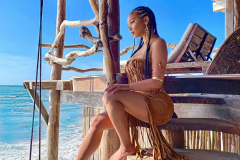 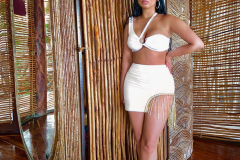