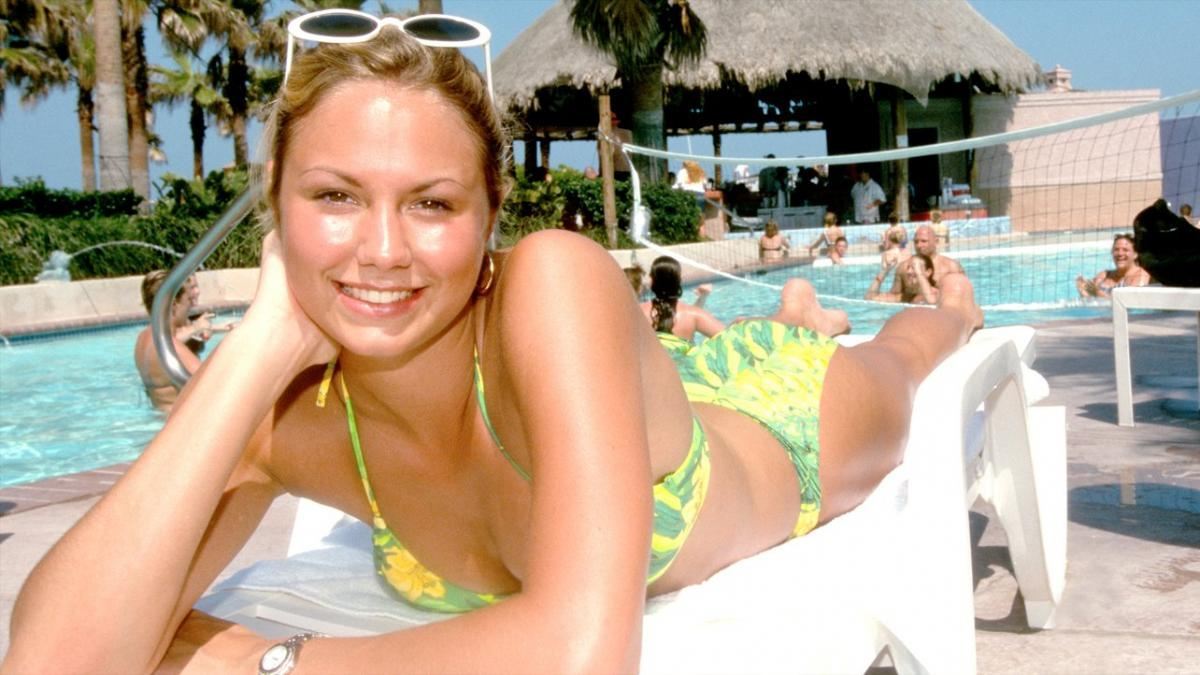 Former WWE star Stacy Keibler is reflecting on the “sacred gift” of life following the death of Kobe Bryant in a helicopter crash earlier this month.

This week just a little more than two weeks after Bryant and eight others were killed when their helicopter crashed into a California hillside, Keibler shared an emotional post to Instagram.

RELATED:  Stacy Keibler Reveals She Was a Ravens Cheerleader Ahead of Tonight’s Playoff Game

Bryant, his 13-year-old daughter Gianna, and seven others, including two of her teammates, had been traveling to a Mamba Sports Academy basketball game when their helicopter encountered dense fog and crashed.

There were no survivors. The crash has been ruled accidental.