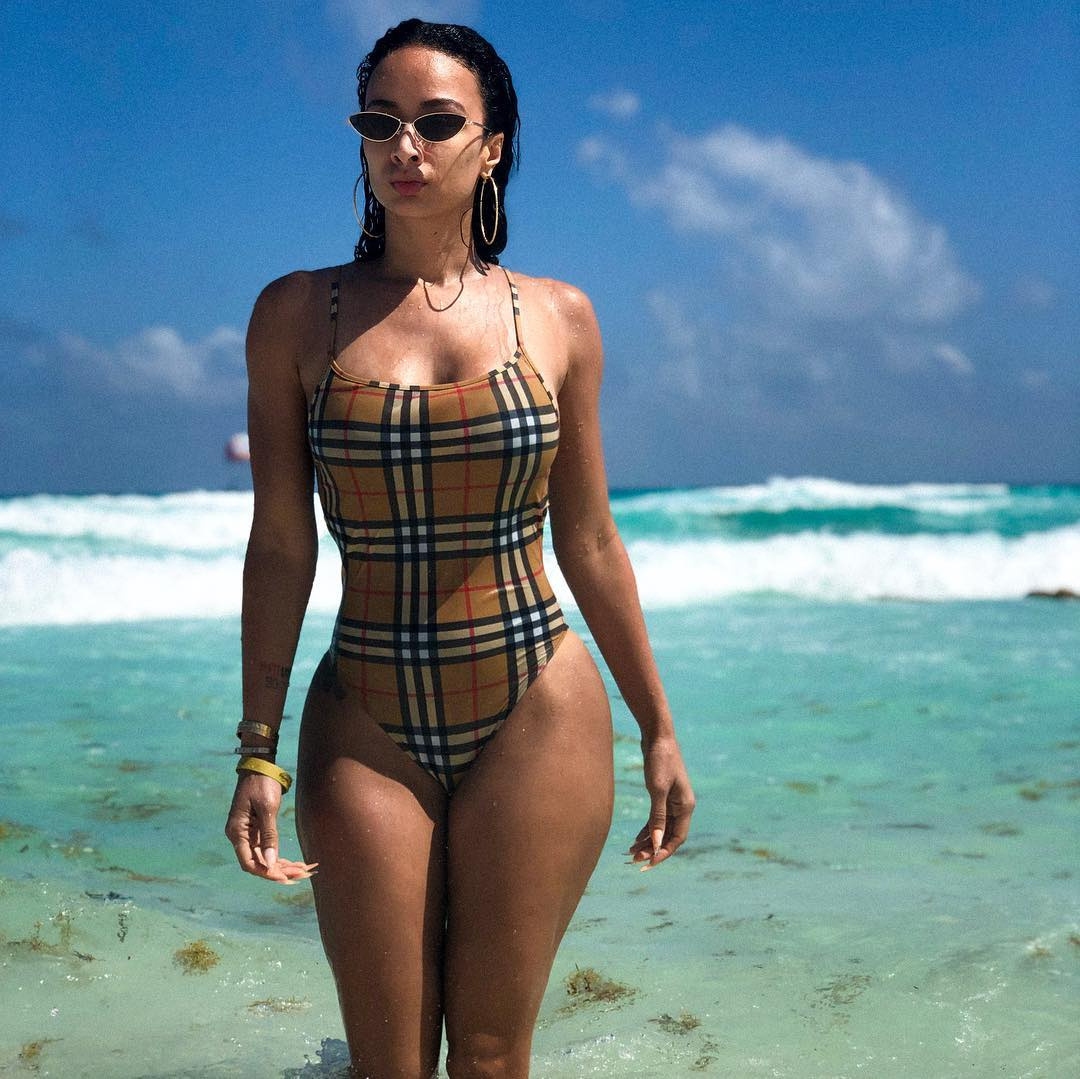 1234151617►
Draya Michele revealed that she and her fiancé, Orlando Scandrick, called it quits just last month and it looks like she’s ringing in the new year with a new man.

The former Basketball Wives star was caught on what appeared to be a date with another NFL player, Corey Coleman.

The 34-year-old entrepreneur hasn’t spoken publicly about her alleged budding romance with the 25-year-old wide receiver but it’s clear from Instagram comments that they have googly eyes for one another.

Draya was asked about her relationship with Corey Coleman.

RELATED: Draya Dropping More Thirst Traps After Being Spotted with Another NFL Player

And she pretty much friend zoned him.