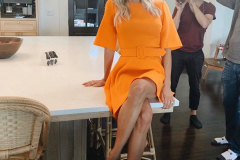 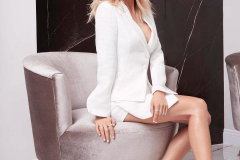 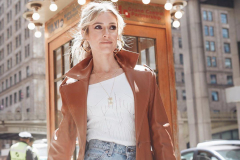 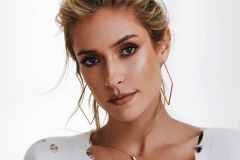 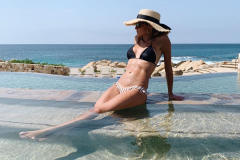 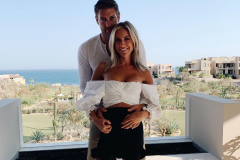 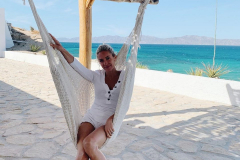 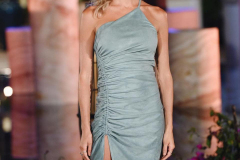 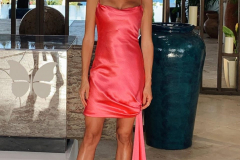 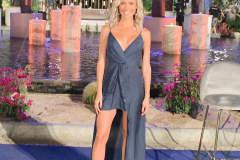 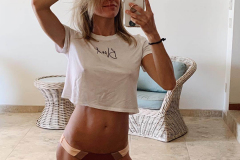 Former NFL quarterback Jay Cutler and his reality TV star wife, Kristin Cavallari, announced they’re divorcing on social media on Sunday.  The two shared a picture and an identical statement about the split.

The first sentence of the statement reads, “With great sadness, after 10 years together we have come to a loving conclusion to get a divorce.”

The divorce announcement comes a few months after rumors that Cutler cheated on Cavallari with her friend.

Flip the Page to see their announcement: