Golden State Warriors’ star Klay Thompson was spotted out on a date with ‘Godzilla vs. Kong’ actress Eiza Gonzalez in Los Angeles back in April.

This came out of nowhere, because as far as everybody knew, the Golden State Warriors star was dating actress Laura Harrier.

We revealed over the weekend Eiza’s attempts to lure Klay back.

But with Laura attending the Western Conference Finals, she may have missed the boat.

Way before Laura and Klay ever met, Klay was keeping a keen eye on Eiza.

Looks like Klay was laying the groundwork for years. 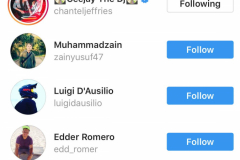 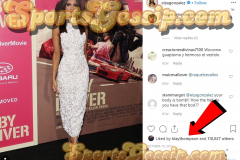 Check out more pics of Eiza below: