Lakers forward Kyle Kuzma is having himself an interesting off-season.  After surviving the roster purge that landed Anthony Davis in a trade with the Pelicans, it appears he’s moved on after his split from Instagram model Katya Elise Henry.

Kuzma was spotted hanging out with Sixers star Ben Simmons’ ex-girlfriend, Kendall Jenner.  The young baller and model were  spent the holiday on a boat enjoying each other’s company. 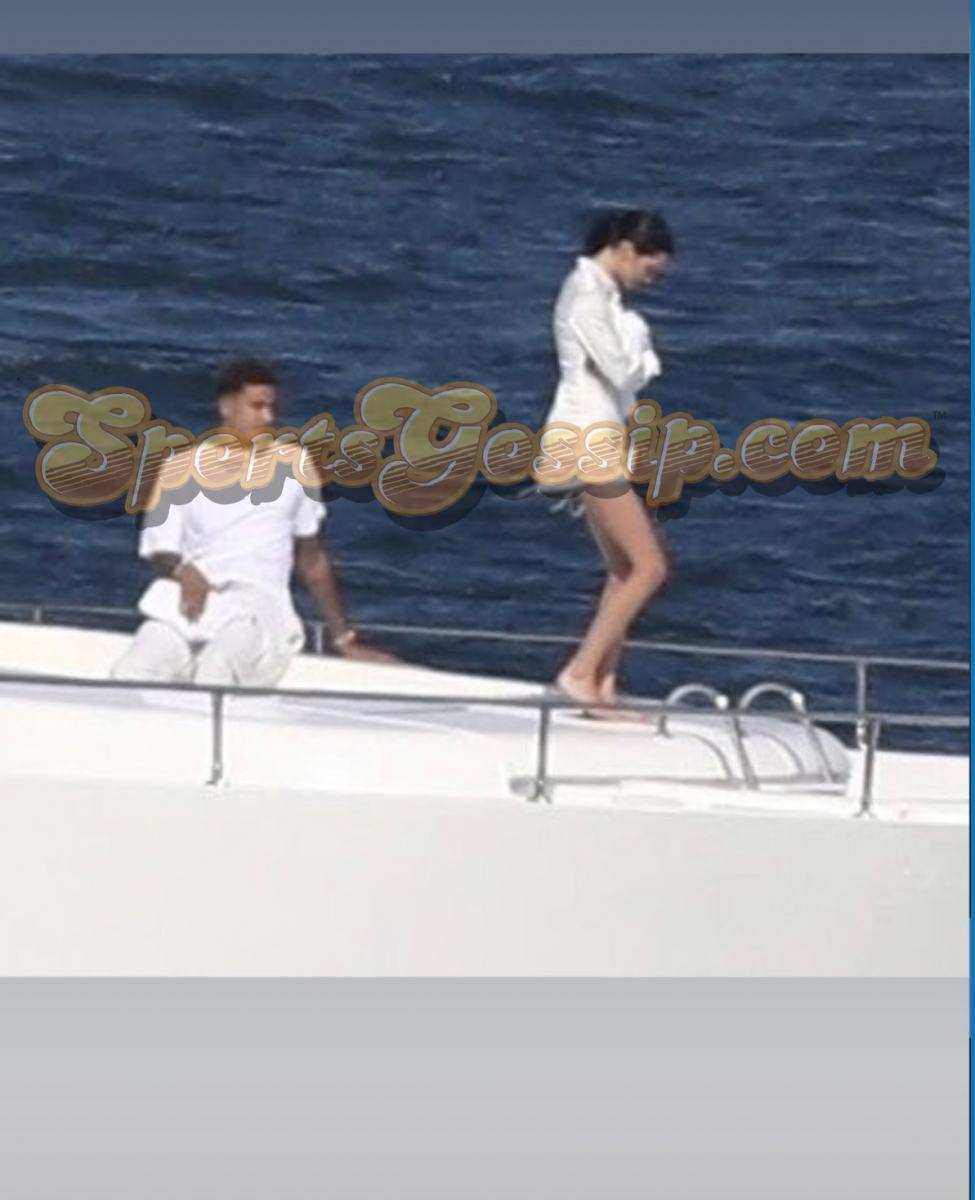 This latest sighting comes after the two were spotted arriving and leaving the “Poppy” nightclub within minutes of each other after Khloe’s birthday party at the end of June.

Things are looking up for Kuzma these days.  He gets to play with a couple of superstars and he gets to date one too.  If the offseason drama isn’t for you and you are looking to bet on, on the court NBA action check out BetQL.